The purpose of the works carried out in a company operating in the metallurgical industry was to determine the energy and ecological effect of the investment involving the replacement of the compressors and the development of an override control system. 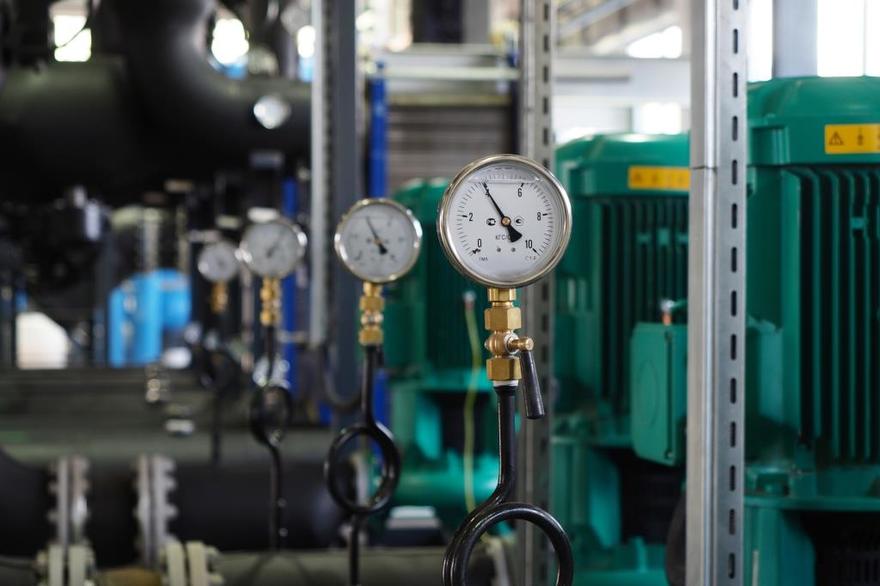 Up until now, compressed air production in the company has been performed by seven Atlas Copco fixed-rotary screw compressors, distributed in four compressor rooms on site. These devices were launched in the late 90's and worked under very difficult operating conditions.

After verifying the results obtained due to modernization, it turned out that we saved about 800.000 MWh of electricity, with investment expenditures not exceeding USD 200 thousand.