Improvement of insulation of the heating network

The energy audit of the heat transmission network concerns the optimization of heat losses in the transmission piping and fittings. In the audited company, the analysis included the steam power supply system (steam pipelines) and the water supply system for central heating. Based on the measurements taken, proposals for investments to improve energy efficiency were presented. 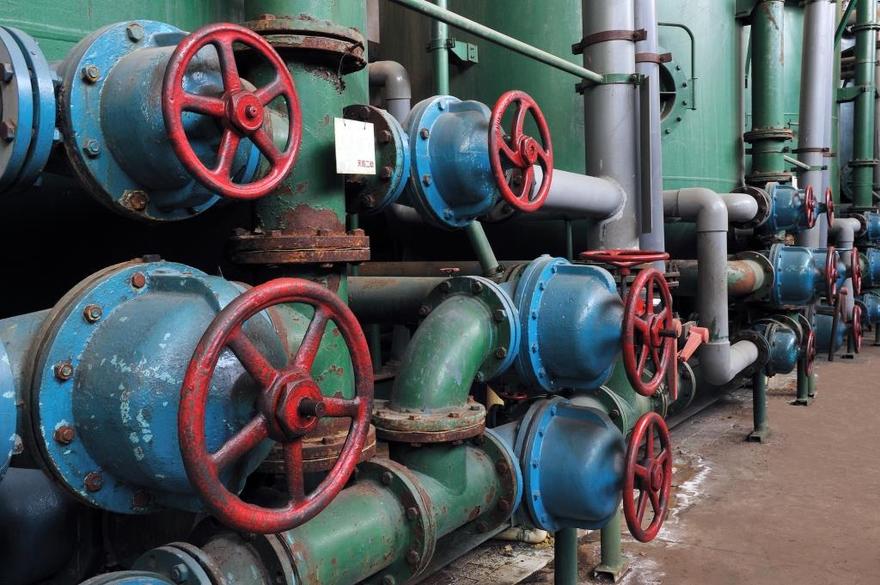 The condition of heating equipment, hubs and heating networks was assessed in the audited company. Thermal imaging camera was used to analyze the condition of the devices, which made it possible to identify areas where excessive heat loss occurred.

The overall condition of the pipelines and equipment located within the boiler house of the audited facility was good. The radiation losses were limited and occurred mainly on short segments of pipelines and on the valves.

As far as heat distribution networks are concerned, the radiant losses in case of heat exchangers and pipelines were significant. The condition of the water collector insulation was, however, described as good. The only exception was the lack of insulation on the valves and flange connections of the system components.

The recommendation was to use, for instance, thermal covers or mineral wool covered with foil on one side and taped at the ends. Such isolation, due to the ease of dismantling, does not hamper maintenance works.

Modernization ended with 3.1 GWh of energy saved, and the cost‑cutting amounting to approximately USD 74 thousand, with investment outlays of USD 32 thousand.