In the woodworking industry, where high amounts of dust can be observed, a dust extraction system was installed for the purpose of reducing the concentration of dust on the work stations. During the audit, the conclusion was drawn that the system failed to work effectively. 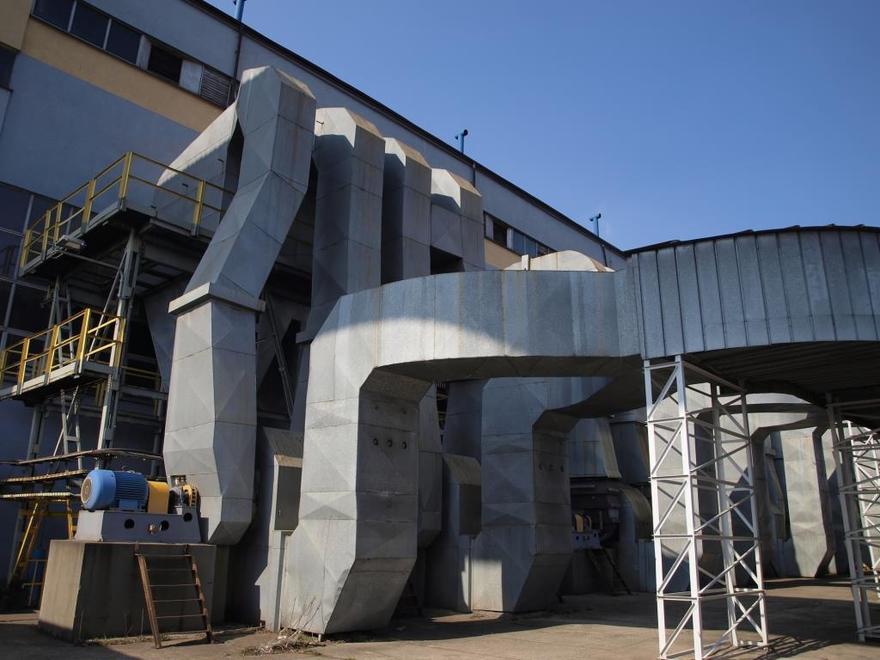 The system of dedusting and ventilation operates coherently, it receives the impurities from production machines and in some cases provides clean air to production halls.

The audit revealed that the dedusting system performed at 100% of the power, despite the fact that not all stations were working. The dedusting system was often not fully loaded when operating. Consequently, we had to face the situation of the useless work of electrical machines and unnecessary energy consumption, which resulted in redundant costs. The auditor suggested the installation of an engine speed control system, with the sensors installed at the flaps, or the full automation of the flaps. Automation of the flaps consisted in pneumatic opening and closing, when an employee starts and ends work on a station. Sensors which measure the flow, vacuum pressure or reduction of the pipeline profile in the result the closing of the flaps, were of extreme importance for the control system

By using a frequency inverter to reduce the rotational speed of the dedusting engine, and assuming the working hours are the same as in the week when measurement was performed, it is possible to save about 3.38 GWh per year, which consequently results in the savings of approximately USD 300,000.00. The cost of the inverter, sensors and labor is about USD 930,000.00.