Optimizing the pressure in the cooling system

Modernization of the cooling system makes it possible to achieve remarkable savings in facilities where production processes require cooling – e.g. in food industry. From the point of view of our engineers, cooling of the products and storage chambers seems to be an interesting area to perform analysis. 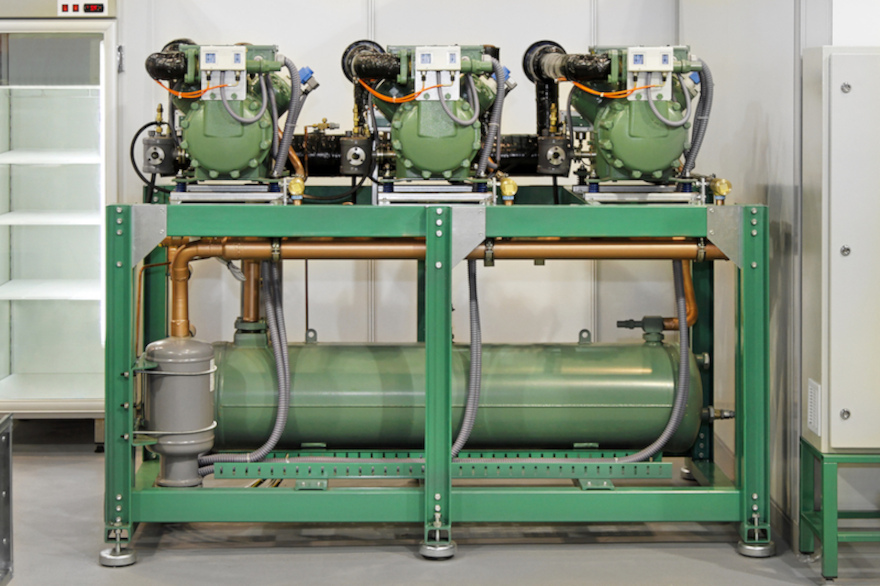 After carrying out the analysis in one of the facilities operating in food industry, it turned out that the modification of the cooling system of the storage chambers, aimed at gradual arriving at the target temperature and achieving the precise control of the freezing temperature of the final product, was worthwhile.

DBE suggested introducing yet another, intermediate cooling compressor with the evaporation temperature of -37 ° C, which would reduce the power consumed by the entire compressor system.

Modernization combined with a prolonged, controlled storage of products in the cooling tunnel resulted in the average annual savings of approximately 800 MWh of electricity, with a payback period of less than 7 years.