In case of this company, the source of heat supplied to the process was a steam exchanger inserted into the company's heating system. The analysis covered 17 heat exchangers serving individual parts of the process, with a rated power of an exchanger of approximately 2 MWc. 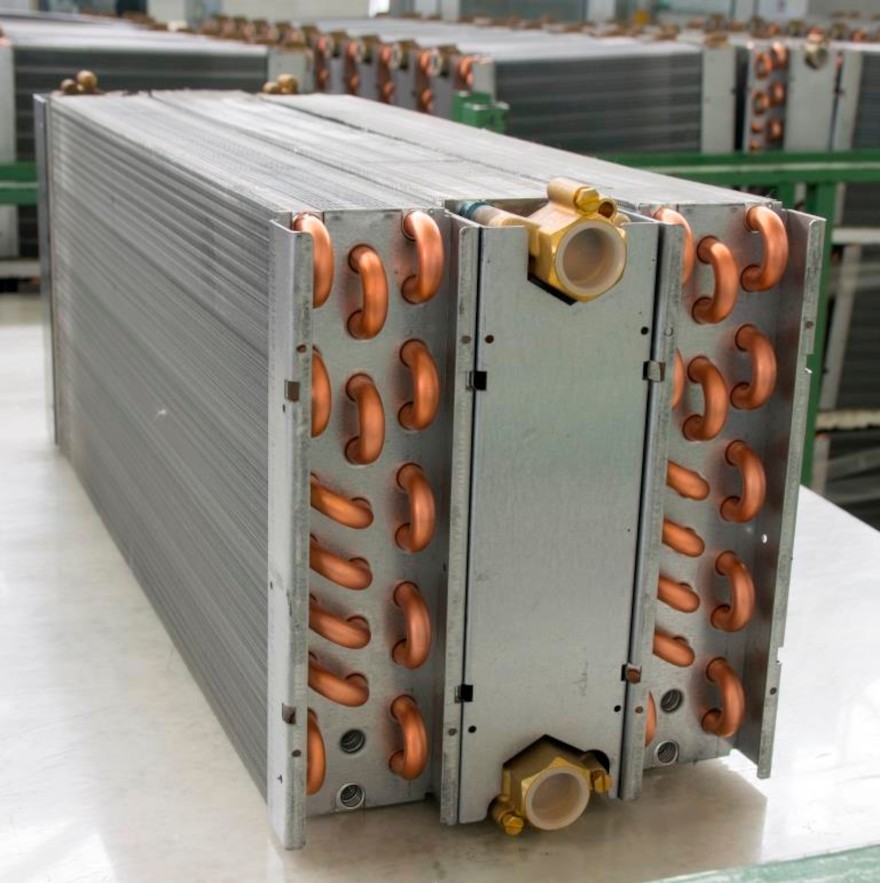 In the audited company, the heat exchangers worked at very high outside temperatures, which shows that we deal with heat energy losses to the environment (our measurement indicated about 100kW / exchanger).

In addition, the exchangers were old and the internal piping was filled with warmed electrolyte deposits, which caused frequent leaks, while the exchangers required regular servicing.

Consequently, the estimation showed that the modernization of steam exchangers would bring average annual reduction in energy consumption of 80,008.176 MWh and would result in savings of USD 2,892,000.00, with expected costs of modernization slightly exceeding USD 1.5 million. The simple payback period of this modernization does not exceed 2 years.