Installation of the fan control system

The investment involved the installation of an override fan performance control system. In case of this modernization, inverters controlled by outlet exhaust air temperature were used. Modernized buildings are intended for commercial and warehouse purposes. 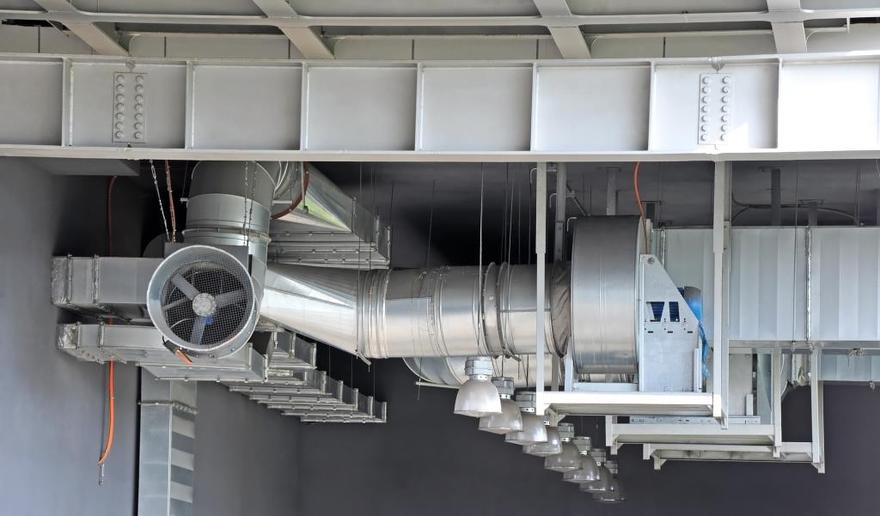 The aim of the modernization was to match the performance of the ventilation system to the variable demand, therefore an override control system was proposed, supplemented with a set of temperature sensors. In many areas, implementation of inverters was recommended.

The ventilation system worked continuously in the analyzed buildings, at maximum performance, with a lot of electricity consumed. At the same time, while working at full capacity, the fans extracted heat from the rooms, which resulted in an increase in energy consumption for heating purposes. After the upgrade, the use of temperature and optical sensors connected with inverters and control software makes it possible to operate the fan drives according to variable demand. The implementation of the system allowed for the savings in electricity and heat consumption, necessary to heat or cool the supplied air.

The modernization resulted in energy savings reaching the level of 1.49 GWh / year, with investment having a payback period of about 1.5 years.