In some industries, including metallurgical, we deal with significant energy of blast furnace gas produced in the manufacturing process. In order to use it, it is necessary to check if it is possible from the technical point of view and economically justified. DBE has been involved in the preparation of such design concepts. The study made in this case has demonstrated profitability of using turbines to produce electricity. 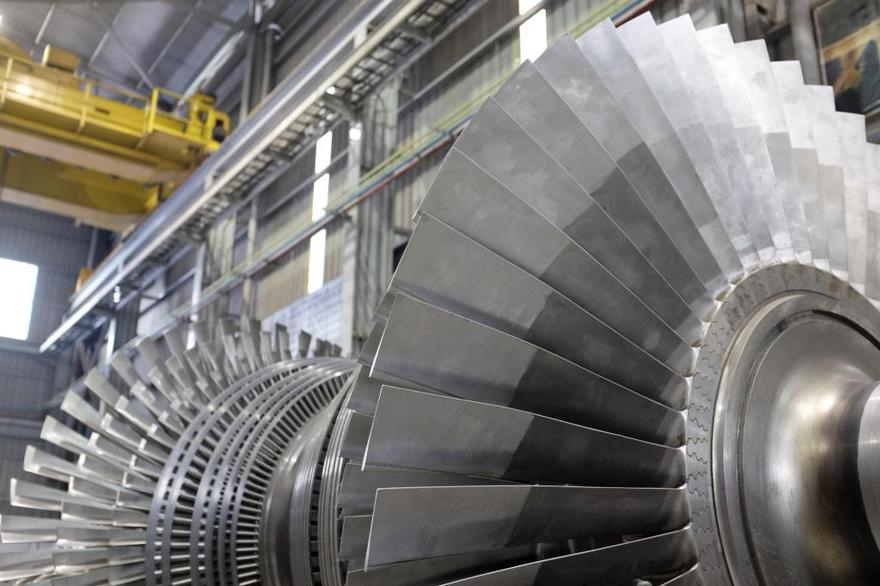 Our client operating in metallurgical industry has employed us to determine the energy and financial performance of the investment which involves the installation of back-pressure gas turbines units, in order to recover the energy losses resulting from the expansion of blast furnace gas through the pressure reduction process.

In this facility, large quantities of high pressure blast furnace gas (up to 290 kPa) are produced during the manufacturing process. The parameters of this gas allow the company to use it as the energy fuel. Blast furnace gas requires purification and pressure reduction in order to be used.

As a part of the project, turbines were to be constructed and used for the purpose of pressure reduction (instead of the throttling units), so that the kinetic energy of the gases could be used to produce electricity.

The investment generated energy savings of 211 GWh per year, which reduced the CO 2 emission by over 170,000 tons / year. The return on investment was less than 7 years.